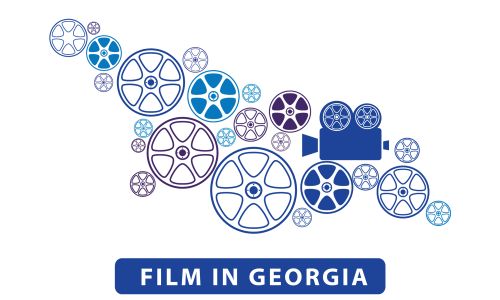 
The ninth chapter in Universal Pictures’ Fast & Furious franchise is set to begin filming in Tbilisi on August 19, 2019 and continue until September 20.

Filming of the action feature film will be carried out by the Georgian production company Enkeny Films.  It’s expected that the five-week filming schedule will see a production crew of more than 600, including up to 425 Georgians working in Tbilisi and Rustavi. The project is expected to generate a tremendous economic impact for Georgia, making it the largest film production ever to film in the country.

A number of government agencies, including the Ministry of Internal Affairs, Ministry of Economy and Sustainable Development of Georgia and Tbilisi City Hall, have been working closely with Universal Pictures, Enkeny Films and the film’s production team to organize filming of an action scene that features a car chase through some of the city’s iconic and well-known areas. As the main liaison for the Georgian government, state agency Enterprise Georgia is responsible for coordinating communication and film making processes with these and other government stakeholders.

The filming of the ninth chapter in the Fast & Furious saga is the first Hollywood film to participate in the State program “Film in Georgia.” The program offers 20-25% cash rebate on qualified expenses incurred in Georgia and aims to support the development of Georgia’s film industry, attract international filmmakers to the country and position Georgia as the main Eastern European filming destination.

Justin Lin, the movie’s director, said, “We are thrilled to film one of our biggest action sequences in Georgia with the support of many government agencies especially Enterprise Georgia. The moment I saw Tbilisi’s unique mix of historical architecture and modern structures amidst these wonderful colors and textures I knew we found our location. Tbilisi is the perfect backdrop for the ninth chapter in the Fast & Furious saga.”

Mikheil Khidureli, the CEO of Enterprise Georgia said: “The main thing is that we made a breakthrough and soon the first Hollywood movie will be shot in Georgia.  The production company Enkeny Films started communication on this particular project a year ago, but our agency’s role was to bring and host high-ranking representatives from Hollywood to Georgia to get an official greenlight for the country itself.

We offered them a flexible system, fast solutions and a comfortable cash-rebate program. Our willingness to help and accelerate processes were crucial during the decision- making process. This will be not only to the financial benefit for our country; in fact, it will be the most effective marketing activity for Georgia.”

Important information: Neither local media representatives, nor local residents will be allowed access during shooting on or around the film set and staging areas.